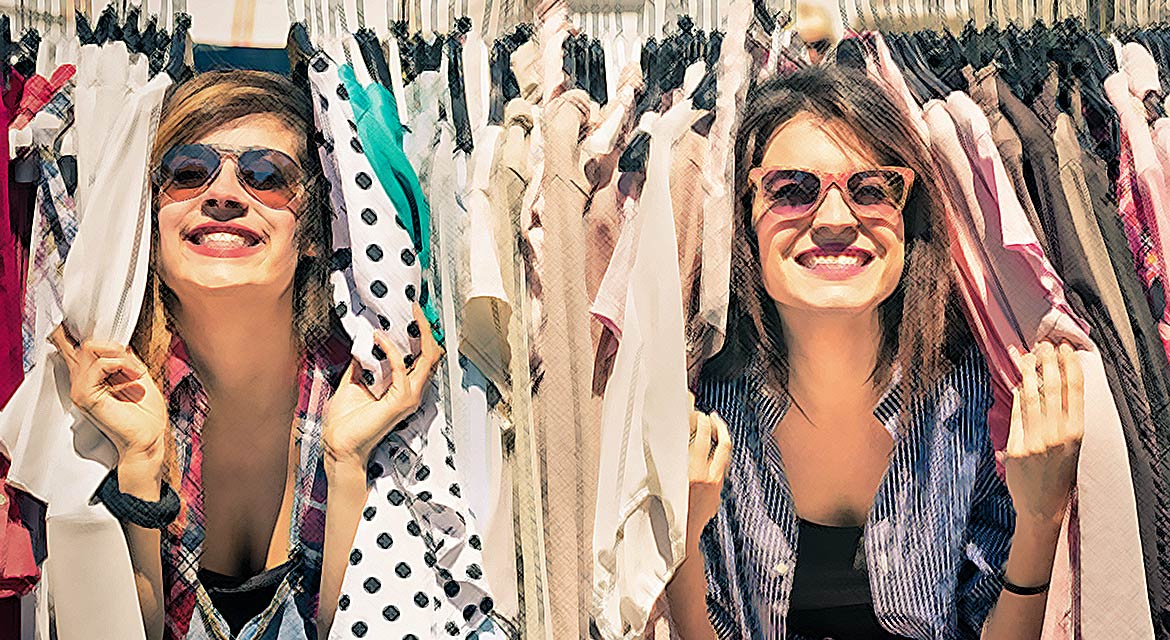 I dropped the Wal-Mart bags in the foyer of my apartment and made my way slowly into the living room, then sank onto my well-worn couch. I laid the mail on the coffee table as I took off my shoes, checked the answering machine for messages, and absentmindedly petted my cat, who climbed all over me, demanding attention and his dinner.

Leaning forward, I picked up the envelopes and flyers. A letter from one of my cherished friends dropped out of the pile. I opened her letter first, smiling as I remembered the good times we shared in Central Mexico where we attended our American Catholic University’s foreign study summer session. Those experiences, forty years ago, still serve as a cornerstone for a friendship that remains precious to both of us

Ah, those were the days.

We were single mothers and adult college students. I struggled with internal conflict as a newly divorced suburban housewife returning to the real world, or at least one step closer to it. Just a few weeks before our summer Mexican assignment, Kay suddenly became a widow as her husband was felled by a fatal heart attack. We were asking ourselves the same question: now what?

It was one of those critical times in life we all have, in one form or another. We are on the cusp of a new life direction, opening to new experiences and choosing new alternatives. Often this entails embarking upon an unfamiliar path—at work, in friendships, in relationships. For the most part we travel alone without a road map. At times we are incredibly lonely. And yet, if we are lucky, we find a traveling companion who is willing to traverse a few miles of our highway with us. And so it was with Kay and me.

There we were, strangers in a new environment, both physically and psychologically—two Lutheran fish in an ocean of Catholicism, struggling with our inner selves, wondering how much to share with others as we embarked on what seemed to be new directions. We worked extremely hard at our studies, but we also played hard, dragging our children with us. We laughed amid our sorrows and concerns, and enjoyed a brief respite from the lives we left behind in San Diego—lives filled with worries about money, about the future, and about our dependent children who were virtually fatherless.

Oh well, so much for the past, I thought, although I was still smiling when I opened the envelope and started reading the letter and Kay’s news about her summer plans. Then my heart skipped a beat. Kay was writing to tell me she had developed the beginnings of Alzheimer’s disease. This was her farewell letter to me.

I sat very still, stunned, with countless thoughts racing through my brain. Initially all I could think about was what we shared. All those memories I had so easily recalled would be lost to her forever.

Fear gripped me. What if this happened to me? What if I forgot all those memories and everything else too? Is this what lay ahead in the next years of my life’s journey? Just the other day I forgot that I already had plane reservations to fly to my granddaughter’s graduation and tried to make another reservation, before my daughter reminded me she had purchased tickets for me. Was this the beginning of some kind of dementia?

I felt helpless. I felt angry. I felt sad. Will this cruel disease ultimately victimize both of us? Will it rob her of our shared memories and thus steadily steal her away from me? Was there anything I could do?

Then I knew. I could write down my memories of our shared times together and send her a copy of those writings. We can laugh again. We can remember our hesitation as we embarked upon new life experiences – like dating, like getting our cars repaired, like being both father and mother to our children, like healing our emotional wounds. If I write it down, then we will have memories forever to share with each other.

As I undertook such an enormous task, summarizing 40 years of a personal relationship, I faced the question – where to start? To begin at the beginning didn’t seem appropriate. Then I remembered a special gift given to our family by Kay as our friendship first blossomed.

I walked over to the pantry and opened the door. On the top shelf of my disorderly food storage space, there was the gift Kay had sent, 40 years ago.

The box had arrived at my home — my pride and joy, symbol of my life as an independent woman, filled with my treasures of children, pets, the “stuff” of life. My daughter Becky, then six years old, greeted me with her new smile missing two front teeth, holding that box delivered by the mail carrier.

“Open it! Open it!” she commanded. Becky could read well enough to know her name was on the mailing label.

After sorting through the protective foam popcorn balls, a shiny orange ceramic jack-o-lantern emerged with a wide toothless grin and a lid that resembled a hat with a jaunty green stem, which served as a handle.

I examined the mailing label. “I think this is from Kay,” I explained to Becky. “She told me she was taking a ceramics class, and I think she wanted you to have this.”

Our families now lived in separate cities. In a previous letter, Kay had written that she was tapping into her creative side and had signed up for a ceramics class at her local recreation center. It seemed this smiling fellow was one of her creations and she wanted Becky to have it.

“I love him,” Becky proclaimed. “Let’s get a candle to put inside of him.”

I searched kitchen drawers and found a small tea light. We put it inside the ceramic pumpkin and placed him in the living room window. And thus his life as a Halloween decoration began and has continued year after year.

The jack-o-lantern is on display only a few days each year. But the rest of the time he doesn’t seem to resent his long exile to the land of soup, oatmeal, crackers, and Kraft dinners. Every year, it is the same routine. I take him out off the shelf, dust him, and place him in a window for all the world to see—or at least for all who pass by our window in the month of October.

On the first of November, I clean him out and put him on the pantry shelf for the next eleven months, smiling at him often throughout the year just because he makes me smile.

Perhaps his existence inside my various pantries as I moved from place to place is the most important role he has played in my life. His wide grin, centered below his round eyes and nose, ignites a feeling of closeness once again to my long-time friend.

I’m going to let my light shine, no matter what.

Each year as I light his small candle I think of “this little light of mine,” words from a simple song I sang as a child in Sunday school class.

Maybe this is my life’s anthem. No matter where I live or where I travel I’m going to let my light shine, no matter what. Perhaps Kay’s gift to Becky’s provided a symbol for all of us to adopt as our life’s philosophy. Our “little light” is an illuminator as we travel along new and unfamiliar highways.

“This little light of mine. I’m going to let it shine.”

And we all remember Kay.

Sharon Bollinger is a retired professor of history. Her fields of concentration include women’s history and historical geography. Previous publications include a two-volume guide to the historical events of the North American continent, emphasizing the importance of the role of geography. Her essay, The Letter, will appear in an upcoming anthology.