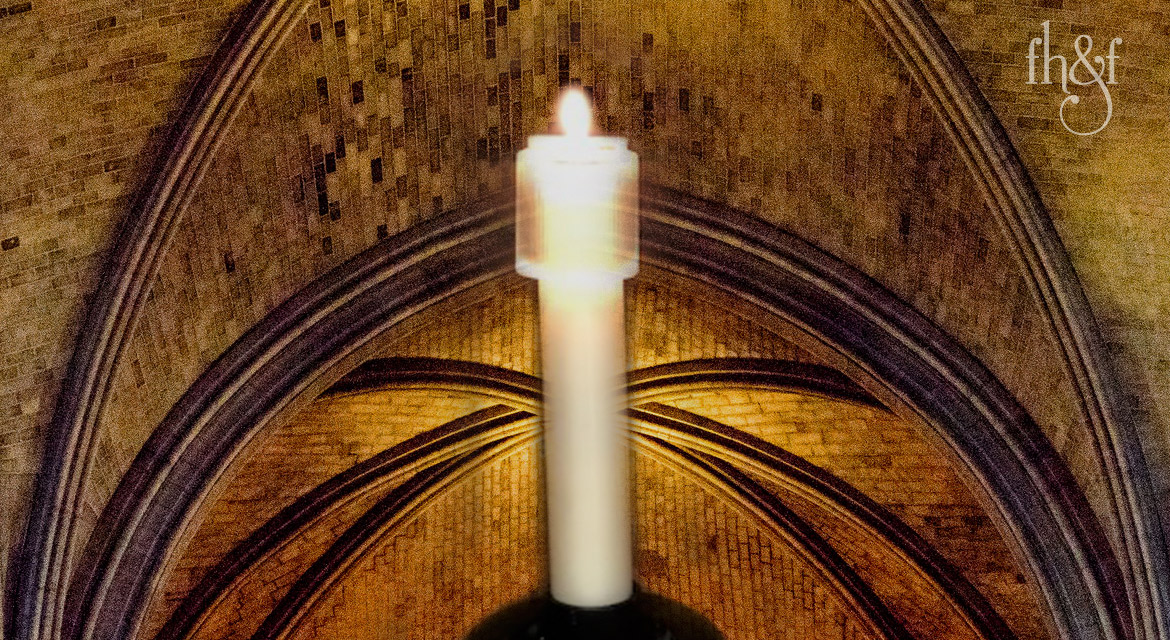 There are thin places around us, where Earth and Heaven lean so close together as if to touch. Here, emotions flood and words fail. An unseen door opens, and I stumble through. On the other side is connectedness to something so much bigger than me—a Oneness that lasts only a short while, but long enough to leave an indelible stamp. A holy brand burns right into my being.

Though savored in the moment, the experience quickly tarnishes if I’m not careful. I’ll try to explain it away, dismissing that rush as endorphins from a run, or maybe there was caffeine in what I had thought was decaf coffee. Claiming a thin place experience seems too presumptuous. Yet, I can’t deny that I’ve these had transcendent moments, and I grasp hope and conviction that I’m neither alone nor forgotten in a world that couldn’t care less.

While researching thin places this morning, I came across a New York Times article from 2012, “Where Heaven and Earth Come Closer.” The author, Eric Weiner, explained the Celtic and ancient Christian roots of such places “where the distance between heaven and earth collapses and we’re able to catch glimpses of the divine, or the transcendent or, as I like to think of it, the Infinite Whatever.” As Weiner described the cathedrals and mosques, and also airports, in which he’s experienced these feelings, I felt he was holding up a mirror to my own fleeting moments of transcendence over the years, in rare, odd, and ordinary circumstances.

On a summer day in Paris, many years ago, I stepped into Notre Dame Cathedral, one out of a thousand tourists. Instantly, the shuffling of countless feet, murmurs of tour guides speaking a half dozen languages, and snapping of photos simply fell away. I was alone in this place, drawn not to the magnificent Rose Window, but to a tier of dripping wax candles, flaming and flowing in a river of prayer and intention.

Inexplicably, in Ernest Hemingway’s house-turned-museum in Key West, Florida, where the author lived and wrote in the 1920s, I could not stop the tears from streaming down my face. I cannot explain what happened (I’m a fan, but not so much as to trigger an emotional reaction). I didn’t feel sad or particularly moved yet stepping on that property unstopped something in me.

Try as I might in Sedona, Arizona, with its spiritual and other-worldly reputation, I couldn’t feel as much as a shiver. Yes, it is beautiful—red rocks, blue sky, the ancient Paleoindian cliff paintings. But whatever vibrations others feel, I’m not plugged in. Or maybe, the doors to thin places cannot be opened on demand. Knocking and pleading won’t budge the lock. The door, I think, swings wide on its own volition, just as we approach.

This is how I’ve come upon, or into, thin places while running. Occurrences are rare, but profoundly memorable. My mind released from the rhythmic, repetitive movement of my body is free to wander. Most days it settles on some problem to be solved, working through the loops and knots. But once in a very great while, I leave the pavement altogether, and the “movie in my mind” reveals images and insights: the faces of my parents, both dead, and once a spiritual conversation in which I received deep comfort and a sense of knowing that all would be well.

The thin places seem to open their locks more frequently during this season of the year, of shortened days and long nights, when great spiritual practices and traditions speak of light in the darkness. Engulfed by the long night, we defend ourselves with brightness: the Solstice bonfire, the Advent wreath encircled by candles. I love the elongated nights when the prematurely darkened world seems pregnant with possibilities. Perhaps this is where thin places are born. As the ordinary world becomes more difficult to perceive in the swiftly descending night, mystery and wonder dwell right outside the window. The lilac bush, denuded now of leaves, stretches its spindly branches skyward, like hundreds of beseeching hands. Beyond it, colored Christmas lights punctuate the dimness with a power beyond their modest glow.

Embers may dim here on this side of the veil, but they blaze on the other side in those thin places. If we look, we can glimpse the fire, just beyond touch or perception, but oh so very near.