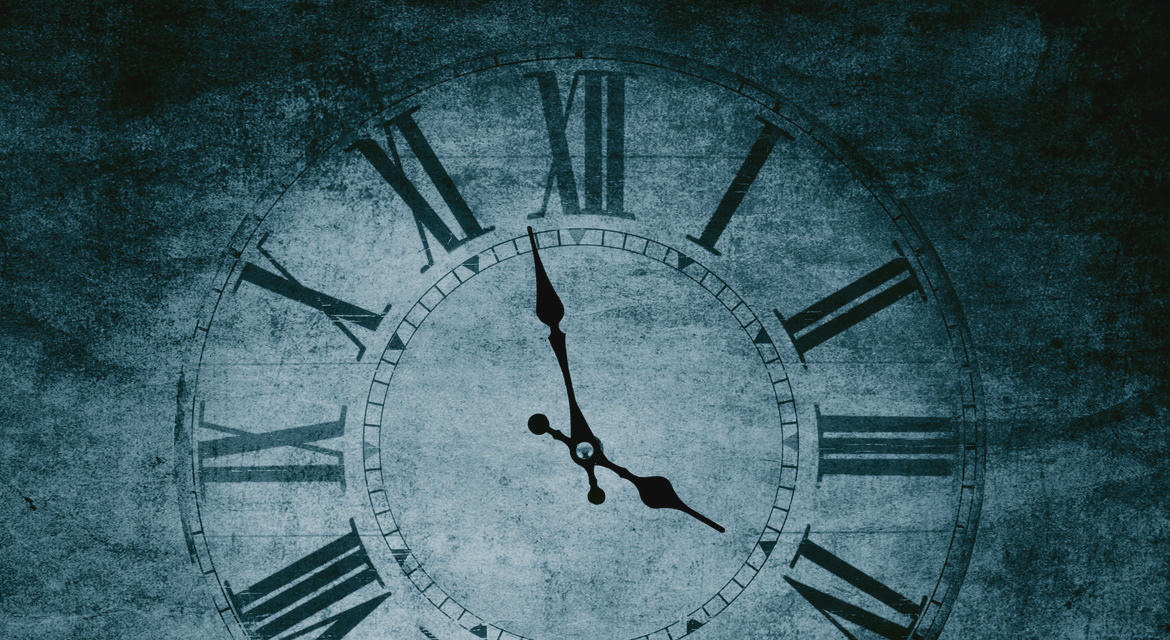 Quiet Rooms explores timelessness captured in ordinary space, in this original short fiction written by Michael Britten.
He sweeps the Community Centre exactly as he always does after hours, the routine the same, only a different day on the calendar. The passing seasons leave their mark. Summer brings window ledges encrusted with deceased flies, and the sun beaming down in a supervisory capacity, illuminating dust and frail cobweb.  Winter carries the dirty weight of muddy footprints and an unfathomable mound of forgotten scarves and umbrellas.

Floorboards creak as he mops. He pauses only long enough to pick up a candy wrapper or a paper plate, not thinking or caring about this discarded evidence. There was a time when the waste of parties would stir his mind to contemplate of the frivolousness of such events. Now he occupies himself with silence.

The quiet rooms haven’t really changed over the years, save for a lick of paint and a change of shade. The rooms are still used the same, too: parties gathering people together, and those people transcending their usual state into merriment—at least for a while.

Each silent room, he imagines, is aware of his passing. The echoes of talk and laughter, and perhaps the occasional tears, surely dwell in these walls, but cannot be heard, just like time can be measured by the clock on wall, visual but not tangible.

Life turns and sweeps, like the second hand of the clock, like the swish of his mop, or the passage of his feet as he moves in and around chairs. One day it will be a different set of feet, and indeed many sets of feet, bustling through these quiet rooms. And he will be the same, one of many unnamed faces glimpsed in the large hallway, on the hurried way home.

Only the rooms will remain, oblivious to what passes, subject to whatever comes their way. These quiet rooms stand indifferent, yet ever watchful, much like the hands that wipe their walls and shine their doors.

But in this moment, he knows, all is still, all is safe.  The mop swishes and the vacuum hums. Outside, an erratic world moves and shifts to its own being, for the time being daring not to invade.

Michael Britten, is a freelance artist having gained a BA (Hons) degree in illustration from Wolverhampton University in England. He writes in his free time.