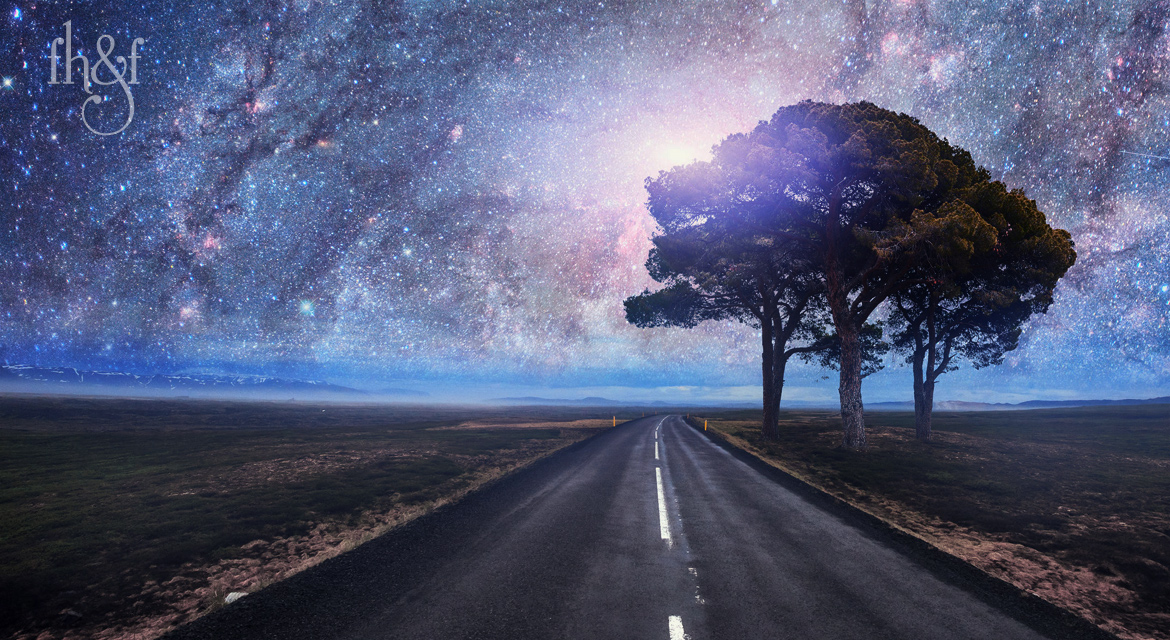 I walked in night’s syrup down a Hermit Island road, caught between snoring and 3 A.M. loving,

waiting for the fish to wake. I felt the heat

of stars and sand’s abrasives, the mad interplay

of elements thrusting at moccasins and eyes.

down through the perfection of trees, a leaf

the infinities. I drank my beer, remembering

a starfish caught hours before on a burst of rocks,

its five fingers searching, as my senses did,

for momentary salvation. I realized I had no

enemies, I had no hate. I moved out, into, and was

alone, with the grace of stars and the abrasives of sand.

Tom Sheehan is a prolific, award-winning writer and a great friend of Faith Hope & Fiction. Among Hermit Island Salvation, Tom’s many accomplishments are: 33 Pushcart Prize nominations, five Best of the Net nomination (one winner), short story awards from Nazar Look for 2012-2015, and a Georges Simenon Fiction Award. He has published 32 books and has four books in a publisher’s production line.